PARENT/GUARDIANS REGISTER YOUR PLAYER/S HERE - EVERYONE HAS TO REGISTER! 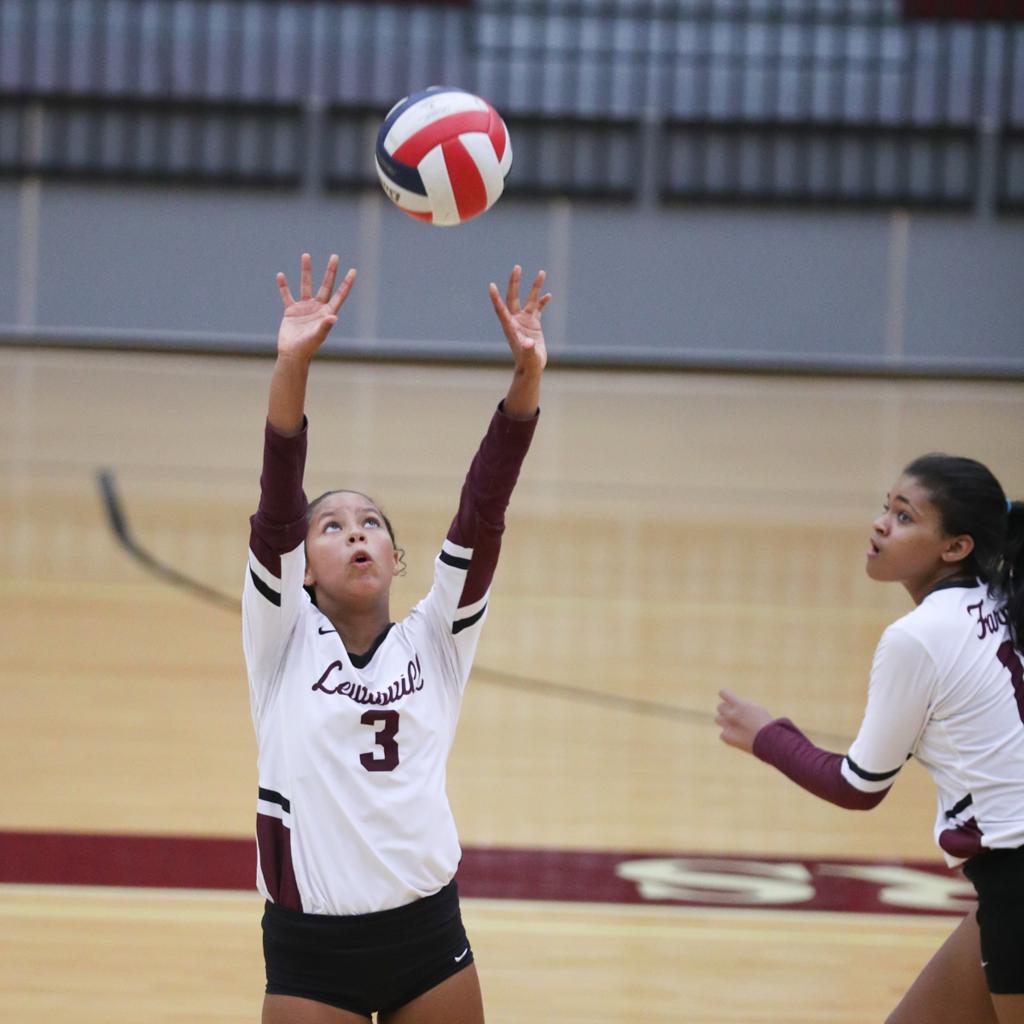 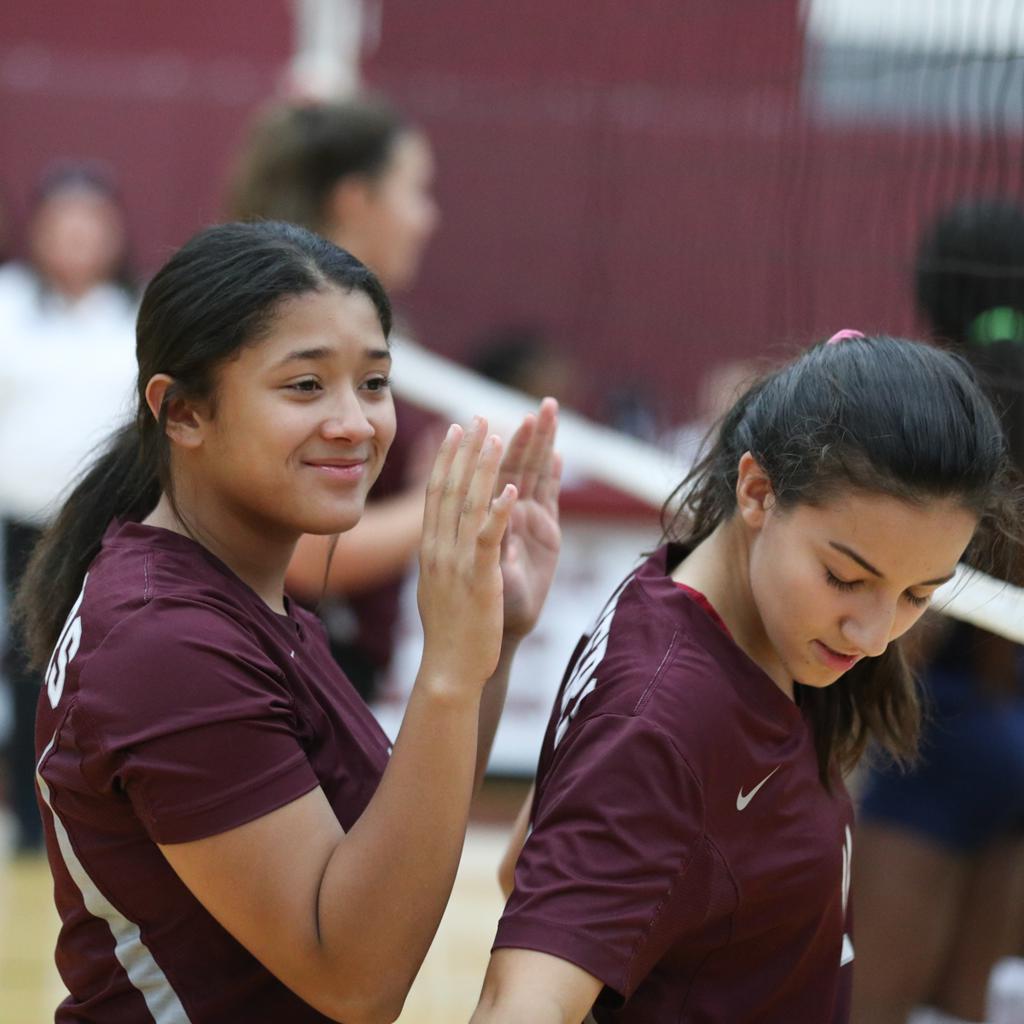 Welcome to your booster club!

Find out who we are

And how you can get involved 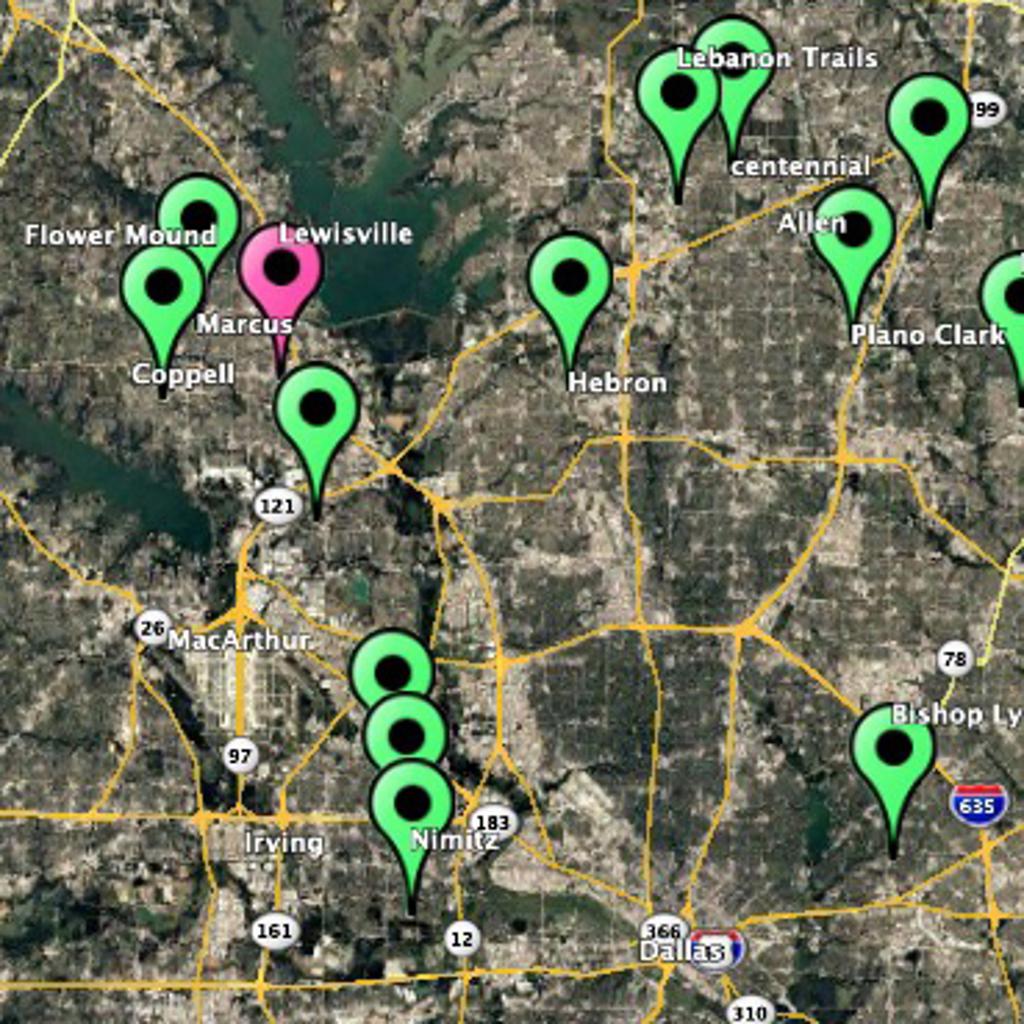 See where away games are 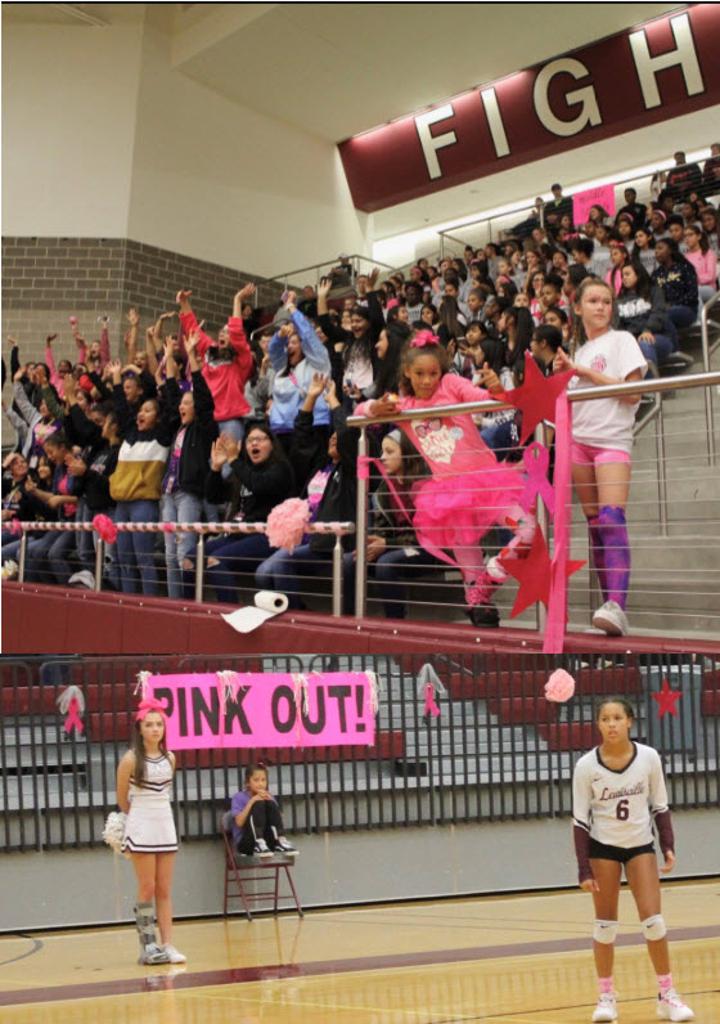 The Story of Pink Out!

Terri Alvino Meyer was a wife, mother of two great kids (Ellese and Evan) and a pharmaceutical sales representative.

Terri was diagnosed with breast cancer in her late 30’s. She underwent surgery and chemotherapy and within a year and regained her health.

Although Terri was very busy, she was a large contributor to the formation of the Young Women’s Breast Cancer Awareness Foundation. Creating awareness of breast cancer in young women and finding ways to help them deal with their diagnosis was very important to her.

Within three years, Terri found the cancer had returned. Throughout the next two years the cancer had traveled to her brain, bones, lungs and liver. She had radiation to her brain, to her eyes, over 5 different chemotherapy agents and hip replacement surgery. She was on several trials and even traveled out of state to research her options. The days were challenging, but Terri rarely complained. She illustrated the definition of strength.

When Terri and I spent time together she often shared her dream. She wanted to make it to her son’s high school graduation.

Sadly, in June of 2009 Terri passed away before her son entered his freshman year of high school.

Difficult to imagine, this brought about an earth shattering change for her family. As we were all dealing with our grief, Ellese decided to honor her mother with an idea she thought of just weeks after she lost her mother.

Ellese was a high school senior and the captain of the Mt. Lebanon cheerleading squad. She wanted to turn the Football stadium pink to honor her Mom and raise money for the YWBCAF. She took her idea to the Mt Lebanon Athletic director and PINK OUT was born.

The entire high school embraced the idea. The volleyball team, the soccer teams, and the lacrosse team all went pink and collected money during games in October.

And, it didn’t stop there. Mt. Lebanon’s Athletic Director John Grogan emailed the idea to every school in the WPIAL conference. It took off like wildfire. 42 schools participated in the first PINK OUT on Oct 30 2009. High school stadiums across Western Pa turned pink. They honored their own local heroes. These students were inspired and came up with many creative ideas. The most incredible part was to see the passion in the high school students.

Her one idea raised over $15,000 the she graciously donated to the YWBCF.

We encourage high schools to PINK OUT in October. 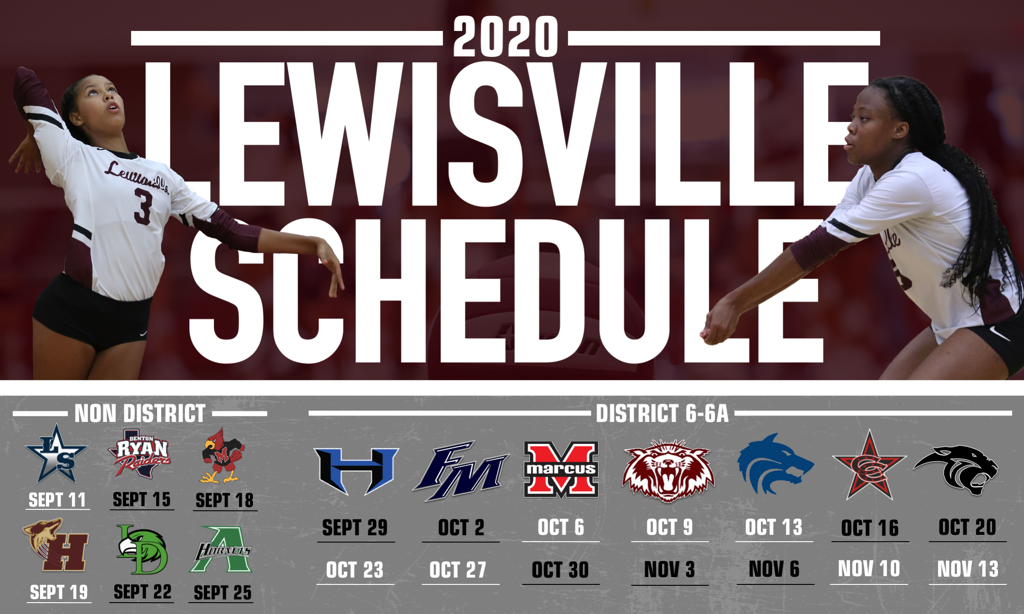 Coach Ice started his high school coaching career in 2007 as Varsity Assistant Coach at Elkhart Central High School and then moved to head coach at ECHS in Elkhart, Indiana.  He coached club volleyball at N.I.V.A. while living in Northern Indiana.  In 2013, Coach Ice started a teaching career in North Texas at Flower Mound High School in 2013 as the JV/ Varsity Assistant Coach through 2018.

Coach Schultheis enjoys playing volleyball and competes at USAV Men’s Nationals with his AA team from Dallas as an outside hitter.

Coach Schultheis will be teaching Aquatic Science at LHS-Main while coaching Volleyball and Girl’s Soccer.  You will see Coach Schultheis’s 2 daughters (soon to be 3), Blakely who is 6 years old & Bennett who is 4 years old, at home games cheering on the Farmers!

Lewisville High School is a 6A school in the Lewisville ISD. The Head Coach Cara Sumpter joined the school in 2018 and was appointed head coach in 2019.

GAMEDAYYY!!! Ready to travel and take on crosstown rivals, Marcus HS tonight! Come out and support your girls!… https://t.co/PefKUs7RKu

GAMEDAY! We're serving into 2nd round of District tonight against Hebron here at LHS! Come out to support your girl… https://t.co/pVpjHIcD7F

Congrats to our very own Senior setter @Mataiya4 for being nominated as a member of the LHS Homecoming Court! ❤️🏐… https://t.co/vzBxJ1jpWF 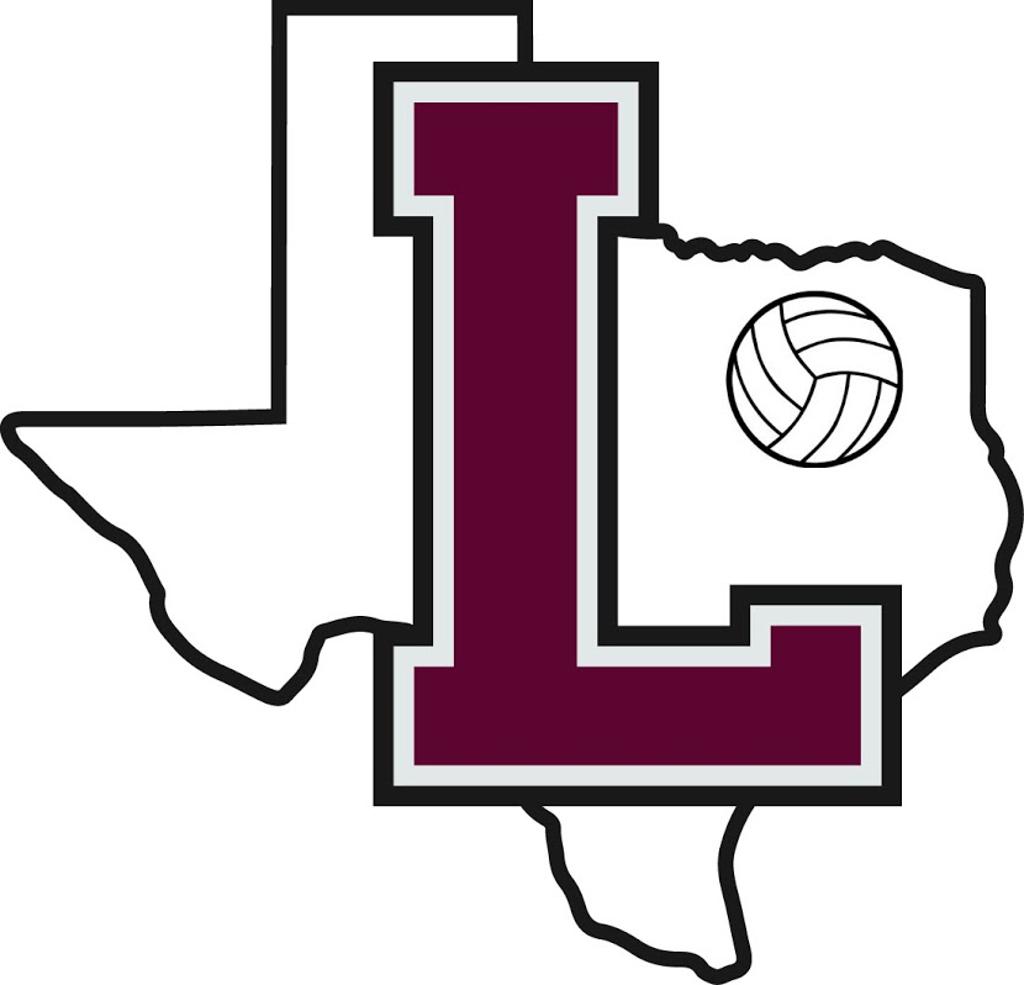 Interested in becoming a sponsor of Lewisville High School Volleyball?

Want to participate in your local community? Become a  sponsor for Lewisville High School Volleyball and support youth in your area.